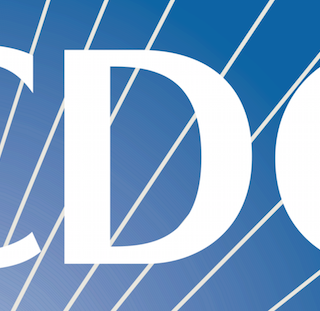 Hey CDC, Thanks for the Validation!

Recently, an article was published by the CDC about placenta encapsulation.

It specifically addresses an incident where an infant became sick from late-onset GBS bacteremia and it was known that the infant’s mother was currently consuming her encapsulated placenta. During the infant’s illness, it was able to be confirmed that the capsules being consumed by the mother did contain GBS bacteria.

As an organization, ProDoula has been speaking out against the dangerous lack of safety standards present throughout the placenta encapsulation industry as a whole. Raising awareness of the need to establish broad and all inclusive standards and protocols has been one of the hallmarks of our involvement in the training and certification of placenta professionals.

It is disturbing to say the least, that to date, no industry wide standards have been developed and because it is not a regulated industry in the US, accountability for safe practices does not exist.

Centers for Disease Control, ProDoula thanks you for helping us reinforce this, which has always been our message.

A few details are given in your article, about the process used on the placenta in question. Details which help bring clarity to where safety could have been compromised.

These are details that fall into direct conflict with ProDoula’s strict requirements for safe placenta processing.

Safety is compromised when:

The fact is, standardized training and protocols need to be established, with the highest possible known safety standards available for all phases of the encapsulation process.