Confirmation Bias; A Detriment to Doulas 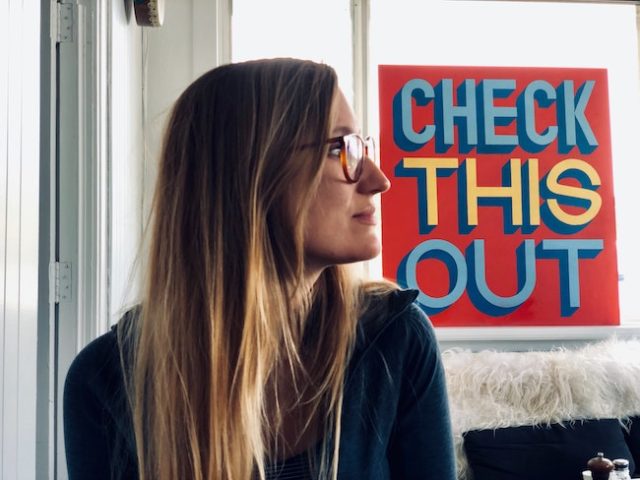 Confirmation bias plays a big and unfortunate role in the doula community. Its existence often leads doulas into doing and saying some of the very things that they condemn doctors and/or midwives for.

But first, let’s start with what confirmation bias is.

Confirmation bias is a type of cognitive bias that causes one to favor information that confirms a previously existing belief or bias.

This following statement is a perfect example. It is passed from doula to doula without ANY science or evidence to back it up.

In fact, the EVIDENCE tells us quite the opposite:

Another example of confirmation bias is the phrase, “The tincture of time.”

This is a phrase that we hear in the birth worker community. It means when laboring individuals and their babies are given enough time, a vaginal birth will typically result. It’s aimed at the hospital birthing environment.

In other words, hospitals are being accused of rushing labors along to facilitate a quicker delivery for provider convenience and financial gain.

Yet what many doulas fail to realize is that this applies to doulas as well.

Most babies will come out vaginally. Without “spinning,” “shaking the apples” or spending focused time trying to adjust a baby’s position during labor. Especially when doing so is based on suspected fetal malposition alone.

Doulas should be addressing the client’s discomfort first. Not making suggestions to try to influence a baby’s position based on a personal bias. Those working from this bias feel report that it was all the “maternal positioning” they did that caused the baby to rotate…

But what about the Cardinal Movements?

How do we so easily forget that descent and rotation is a basic fundamental part of the birth process? This is how the baby navigates the pelvis. The baby and the pelvis work together to facilitate birth.

There was a time in my career when I was a huge proponent of prenatal optimal fetal positioning.

I encouraged my clients to practice exercises and postures believing it would prevent the baby from being posterior during labor. It was my belief (based on a bias) that this would make labor easier and more efficient.

Do you know what happened when I stopped recommending these measures?

Nothing! My clients still had their babies and the number of cesarean births my clients had did not increase.

The thing that changed, that really needed changing was that my clients stopped blaming themselves for not “practicing enough” of moving enough during labor. Especially if their baby was posterior in labor or if they had a cesarean birth.

My personal biases led me to believe that these measures decreased cesarean births and instrumental deliveries.

However, when I took a step back. I realized that it wasn’t true. It was a bias and I bought it… until I did the research.

There is a place for these types of techniques during birth. Many of them can address and relieve pain and discomfort. Let’s use them to that end, instead of furthering our confirmation biases. Let’s take the pressure off of birthing people and doulas to “fix” something that is most likely not even broken.