Doula Support: What No One is Able To Teach You 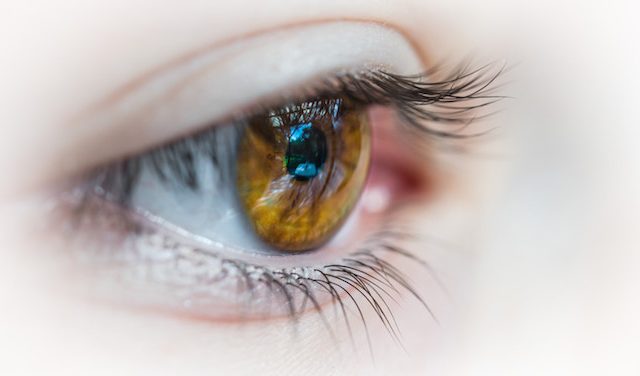 Most of the time, doula support descriptions involve visions of loud or conspicuous actions:

While a lot of this happens with laboring clients and their doulas, there are also times of much more subtle support that are no less significant.

It’s the doula support that is just less talked about.

When I think of this dynamic, a specific couple comes to mind every time. One that I was privileged to support twice, while they grew their family.

In between moments of the typical physical doula support that you’d expect to see during labor, were some other very subtle moments. Moments that, had I not been paying close attention or had I been too focused on the “expected” things to see in labor, I would have missed.

With her first labor, within a short distance of being fully dilated, an intimate scene developed:

My client, her partner, and I had retreated into a darkened bathroom and she was seeking relief and relaxation in a warm tub.  Her partner and I remained available for counter pressure and relaxing touch, but the client began to look unsettled to me. The roll of her shoulder, the turn of her head, and the flex of her fingers signaled to me that her discomfort was coming from more than just physical pain.

A few contractions into this and I sat back, looking for more.

Then, instinctually, I leaned in and quietly asked her, “(her name), what’s stopping you? What are you afraid of right now?”

At this question, she quieted, dropped her head and shoulders and began weeping.

And she released some of the most deeply held fears and emotions I’ve ever seen a laboring client release.

The kind of stuff that is profound.And it allowed her to be supported more completely.  After which, she refocused and quickly went on to complete dilation and birth her beautiful baby.

When it was time for her second baby, a similar moment developed. And it was even more subtle.  Deep in “labor land,” she was very focused and in tune with her body’s needs. Moving, resting, changing things up.

And then this subtle moment transpired. Quietly and quickly…so much so, that if I had turned my head, I would have missed it. She leaned forward, rolled her shoulder that one way, one time.  Her familiar fidget appeared for just a second and I knew.  Leaning in, with my hand on her back I said, “(her name), do you remember what I asked you when you were in labor with (first baby)?”

She stopped and replied, “You asked me what I was afraid of.”  “That’s right. And what did we say?”

And after releasing what she needed to release, she was free to move through the birth of her second child, nothing holding her back.

Almost every laboring client we provide doula support for will have some kind of moment or moments where it’s not the conspicuous support that’s needed…it is the subtle, the intimately attuned, and the quiet.

And it is just as significant, if not more so, than the rest.