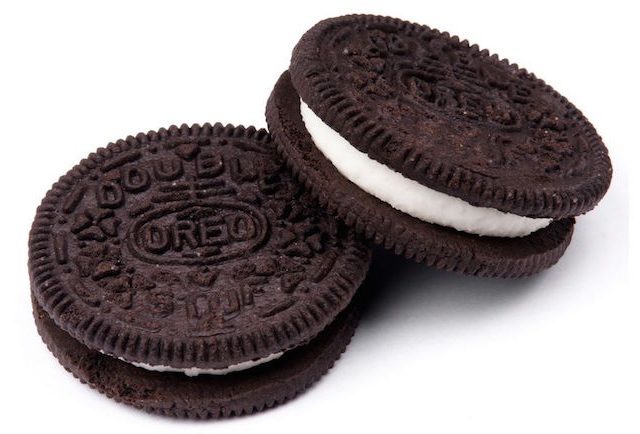 Twins and higher order multiples are on the rise. Between 1980 and 2009, the birth rate of twins rose over 75%. Higher order births are increasing as well, but not nearly at the rate of twin births.

The increase in mothers of Advanced Maternal Age (AMA) and the use of assisted reproductive techniques have certainly contributed to this rise, as both of these factors can increase the likelihood of twins. What this means for you is that you are probably supporting more multiples clients, either on the birth or postpartum side.

So what do you really know about how multiples are made?

We’ve all heard of identical or fraternal twins, but what does this actually mean? Identical, or monozygotic, twins are the result of one fertilized egg, fertilized with a single sperm, that splits and develops into two babies. The genetic information of these monozygotic twins is almost identical.

FUN FACT: Identical twins may share almost identical DNA sequences but they have different fingerprints. This is because each baby touches different things, in different sequences, throughout their development in the womb. Pretty cool, huh?

Fraternal, or dizygotic, twins are the result of two eggs that are fertilized by two different sperm that develops into two babies. Fraternal twins are genetically as similar as siblings would be – in fact they pretty much are just like siblings, only they share a womb and a birthday.

Although many twin pregnancies, and even triplet pregnancies, can happen naturally (ie, with no medical assistance), the increase in reproductive assistance techniques has also resulted in more higher-order pregnancies. This is because many of these treatments stimulate the ovaries to release more eggs – more eggs means more chances for fertilization.

With procedures like In-Vitro Fertilization (IVF) multiple fertilized embryos can be transferred to the uterus during the implantation process, which of course can lead to twins, triplets, or even higher order multiples.

So how do expecting parents know whether they are carrying identical or fraternal twins?

One clue is to look at the number of placentas and amniotic sacs present. If there is only one placenta and one amniotic sac present, then you’re looking at identical twins. However, some identical twins can still be dichorionic, which is a fancy way of saying “two placentas.” This is because the number of placentas and amniotic sacs depends on when the zygote splits. If a fertilized zygote divides within the first four days, there will be two placentas even though the twins are identical. So the presence of two placentas does not automatically mean fraternal twins. If it’s not clear visually at birth, then DNA testing is the only way to know for certain.

And what about amniotic sacs?

So what does all this mean and why should we care?

Well, first of all, I think being able to throw around terms like dizygotic, monochorionic, or diamniotic makes you sound pretty cool and definitely gives you credibility with a client when you can talk knowledgeably about these things.

But further, the formation of the twins – whether they are identical or fraternal or share a placenta or an amniotic sac – can also have health implications for the pregnancy.

For example, monochorionic twins are at risk of something called Twin-To-Twin Transfusion Syndrome (TTTS). TTTS is the process by which the blood supplies become connected and the blood from one twin is diverted to the other, often resulting in growth problems for one twin and the build-up of amniotic fluid. Left untreated, TTTS can often have fatal results.

One other complication besides TTTS exists for monochorionic-monoamniotic twins. Because these twins not only share a placenta, but an amniotic sac as well, their umbilical cords can become tangled, leading to decreased flow of oxygen or worse.

So when you are supporting a client prenatally that is carrying twins, you may be supporting them through various ups and downs and different procedures, all based on what kind of twins they are carrying.

This is why it is good practice to become familiar with these tongue-twisting words. The more you know, the better able you can support a client through a pregnancy with multiples.

Kelly Rutan is the co-owner of Doulas of Raleigh , a full-service doula agency supporting families in the Triangle Area of North Carolina. She is also a member of the ProDoula Training & Development Team.