Prolactin & Oxytocin: The Build Up & The Let Down 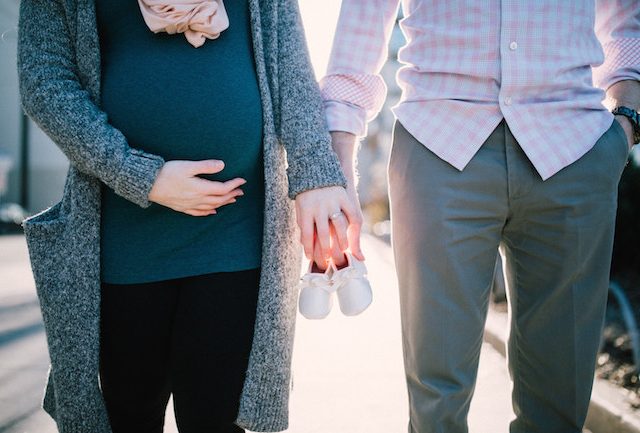 As doulas, we have probably come to expect certain things following birth. The feeling of welcoming new life into the world is always indescribable.

The need for a good post-birth meal should never be ignored. And our clients will be dealing with some serious postpartum hormones. These things are just a given.

And if your client is trying to breastfeed, there are two hormones that play an enormous role in that: prolactin and oxytocin.

You’ve probably heard of them. But do you know how each plays a role in lactation?

You may have heard of the love hormone, oxytocin, and how it plays a key role in breastfeeding. But of equal importance is prolactin. That’s because without prolactin, there would be no milk in the first place.

Prolactin, which is secreted from the anterior pituitary gland, is vital for milk production.

During pregnancy, prolactin levels increase in the birthing parent’s body, stimulating the mammary glands and causing them to grow.

But prolactin is only one piece of the hormone puzzle. We need oxytocin to complete the picture.

Now that milk production is in full swing, thanks to prolactin, we need something to transport that milk from the breast to the baby. Enter oxytocin.

Oxytocin has many functions, but its role in lactation is to cause the milk to let down from the alveoli within the mammary glands.

When a baby suckles at its parent’s breast, nerve cells in the breast transmit a signal to the brain to release the hormone oxytocin from the posterior pituitary gland.

As the oxytocin releases, it contracts the alveoli in order to squeeze the milk (thanks, prolactin!) into the ducts and down to the areola, through the nipple, and into the baby’s mouth.

And if you’d like to see a dramatic re-enactment of how that works, check out this video​.

So now we have the full, hormonal picture of how milk is produced – the build up – and how it’s transmitted to the baby – the letdown.

And it’s all thanks to these two key hormones: prolactin and oxytocin.

Pretty amazing, isn’t it? If you want to learn more about the ins and outs of milk production and ejection and so much more, check out the ProDoula ​calendar​ to see when the nearest Infant Feeding Specialist Training is coming to your city.

Kelly Rutan is a ProDoula Certified Infant Feeding Specialist, Postpartum & Infant Care Doula, and Postpartum Placenta Specialist. She is also a member of the ProDoula Training and Development Team and the Co-Owner of ​Doulas of Raleigh​.