The Self Care Crisis 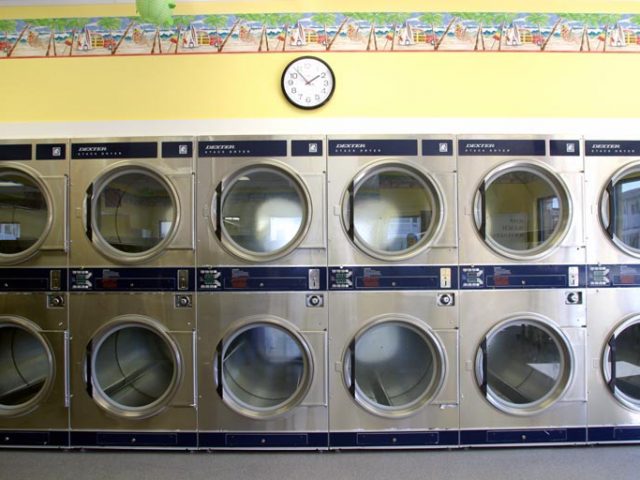 “Little Johnny has an appointment.”

“It’s my only day to get groceries.”

For years I’ve made excuses that have disregarded my health and wellbeing.

I always felt I would just get around to doing those wellness visits at some point, but I never followed through. The needs of others have always been paramount and I’ve neglected me.

Recently, I was amongst colleagues and lamented how much I hadn’t invested in my health and wondered if others had been doing the same, thus, this blog was born.

When I became a doula 11 years ago, I did so with a desire to help others. I wanted my life to have meaning and desired to assist others from pregnancy to parenthood. Throughout my own pregnancy, I followed all of the guidelines and went in for all of the scheduled visits.

I indulged in a horrible habit of McDonald’s chicken nuggets, but other than my fascination with compressed chicken, I really did eat healthy, avoided the foods I wasn’t supposed to have, and chose healthy options.

After my babies came into the world, I entered survival mode.

The six week follow-up happened and then I fell off the face of the preventative health train. I no longer had to schedule weekly visits and the lack of accountability left much to be desired.

I awoke multiple times in the night to care for my children, barely ate, and never took time for myself. I essentially fell apart on the inside, but held it together on the outside.

I’d like to tell you that it got better when I became a doula, but no such luck. Doula work catapulted me into a whole other realm of lack of medical self care.

“I can’t schedule that appointment because my client may go into labor.”

“I have to cancel this morning…someone is in labor.”

This became my new normal and cancelled appointments never turned into rescheduled ones… I’m honesty embarrassed to admit that last year I made a conscious choice to set a well woman exam and stick to it.

It was the first time in 8 years that I had done so. EIGHT YEARS!

I still haven’t had a yearly general check up in many years, perhaps since I was a teenager.

I know I can’t be the only one.

In a small group of colleagues, multiple people said the same exact thing had happened to them.

Is it fear of the unknown?

Do we simply lose track of time?

Is it the feeling that we are too young, too healthy, to whatever to need it?

How about we make a pact? Let’s care for ourselves. Let’s schedule doctors and dentist appointments and keep them. Let’s promise to reschedule those we have to cancel, and let’s stay the course of health and happiness. Let’s be doulas who care not only about others, but also about ourselves.